Former CreditCards.com Personal Finance Contributor
Todd Ossenfort's "The Credit Guy" columns appear Saturdays on CreditCards.com. Ossenfort has been chief operating officer for Pioneer Credit Counseling since 1998. Pioneer Credit Counseling is a nationwide 501(c)(3) nonprofit and a member of the Financial Counseling Association of America (FCAA) since 1997. Ossenfort was elected as a vice president of the FCCA in 1999 and served in that capacity until June 2003 when he was elected as a trustee. He continues to serve as a trustee, and he chairs the FCAA Compliance Committee. Ossenfort lives in Rapid City, South Dakota, with his wife Laca and has three grown children. He is very active in his local community and served two terms as a Ward 2 city councilman for Rapid City. Todd Ossenfort's "The Credit Guy" columns on CreditCards.com.

When is the right time to ask for a credit limit increase?

Considering asking for a credit limit increase just a few months after opening a card?… 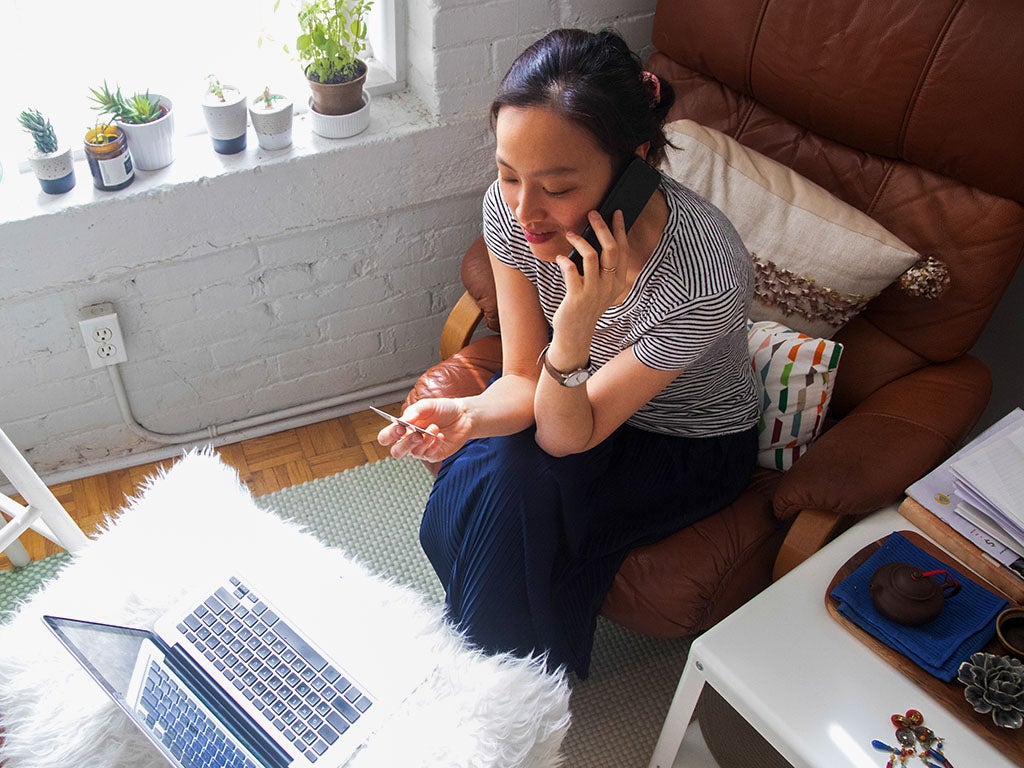