Ted has spent the past 10 years at Bankrate.com and CreditCards.com helping consumers maximize credit card rewards, get out of debt, boost their credit scores, protect their identities and more. He regularly shares his advice with major media outlets such as The TODAY Show, Good Morning America, CBS This Morning, The Wall Street Journal, The New York Times, CNN.com, Forbes, The Associated Press, CNBC, Fox Business, NPR, USA Today and many others.

He also conducts proprietary credit card market research and writes weekly columns for both Bankrate and CreditCards.com, often on the subject of cash back credit cards. With a wife and two young children at home, Ted enjoys earning cash back on his family’s many everyday expenses. A 2006 graduate of Colgate University, Ted joined Bankrate and CreditCards.com in 2011.

He spent the first seven years of that tenure on the companies’ award-winning communications team, where he served as public relations director. The team won dozens of national and local honors, including a Big Apple Award for Best Marketing of Consumer Financial Services from the New York Chapter of the Public Relations Society of America. In that role, Ted helped direct the companies’ research efforts and promoted its data and experts to the media. In 2018, he transitioned into more of a front-of-the-house role and began making media appearances as the websites’ industry analyst and media spokesman.

Ted has a keen interest in helping people answer their pressing questions about credit (you can send him yours via email). He believes that credit cards, when used properly, can provide people with hundreds or even thousands of dollars in annual rewards and other benefits. Avoiding credit card debt and improving your credit score are important steps toward financial freedom.

Ted earned a Bachelor of Arts degree from Colgate University. He majored in political science and minored in educational studies. While at Colgate, Ted interned with the athletic communications department and broadcast hundreds of sporting events via a streaming audio service. He also called games for a local FM radio station and for the student-run TV station (CUTV). In addition, Ted served on the CUTV executive board and wrote for The Colgate Maroon-News, the oldest college weekly in America.

“Being able to successfully manage your money is one of the most important things you can learn. Unfortunately, most people don’t acquire enough financial knowledge at school or at home. My goal is to help everyday people understand credit better and use these skills to improve their financial lives.”

Can you pay off a loan with a balance transfer card?

If you plan accordingly, you can transfer a personal loan to a credit card with… 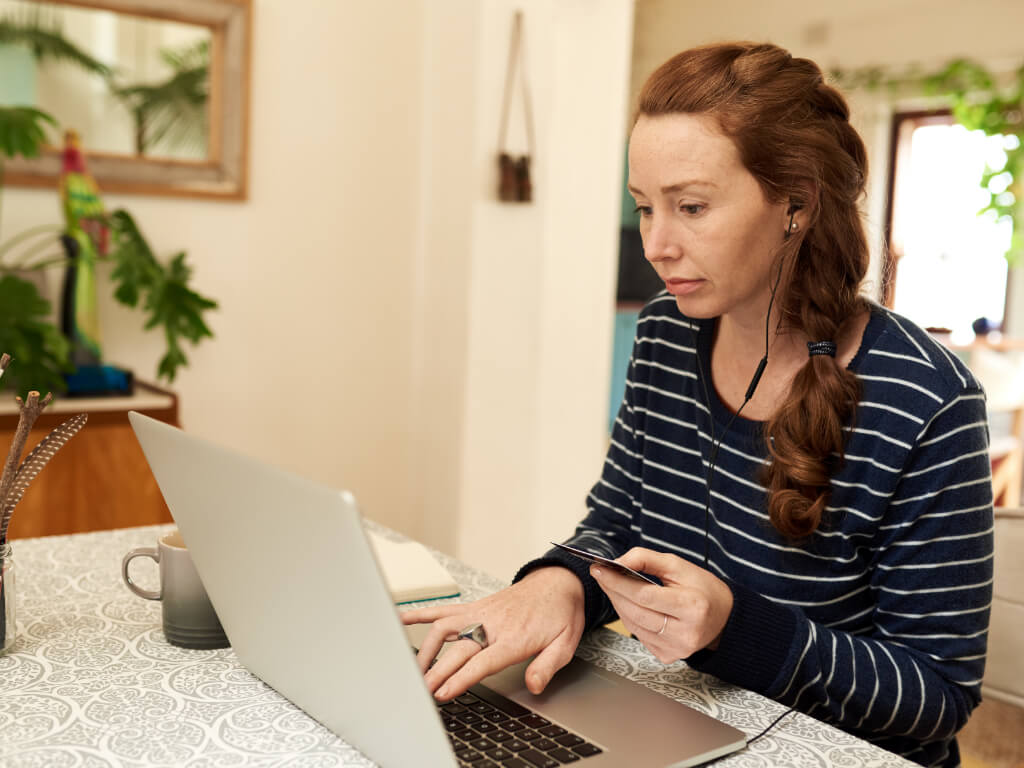 Amazon is hosting another mega sale on its site — Prime Early Access on Oct.… 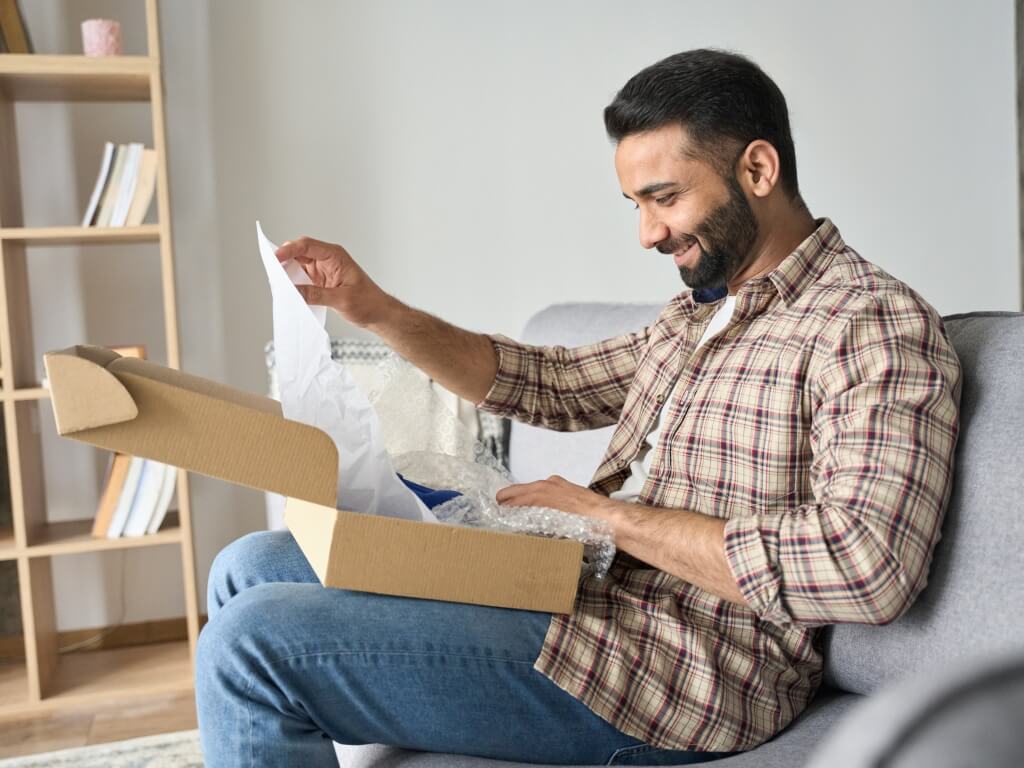 Why the Chase Sapphire Preferred is a great first travel card

With so many travel cards on the market, deciding on the right one can be… 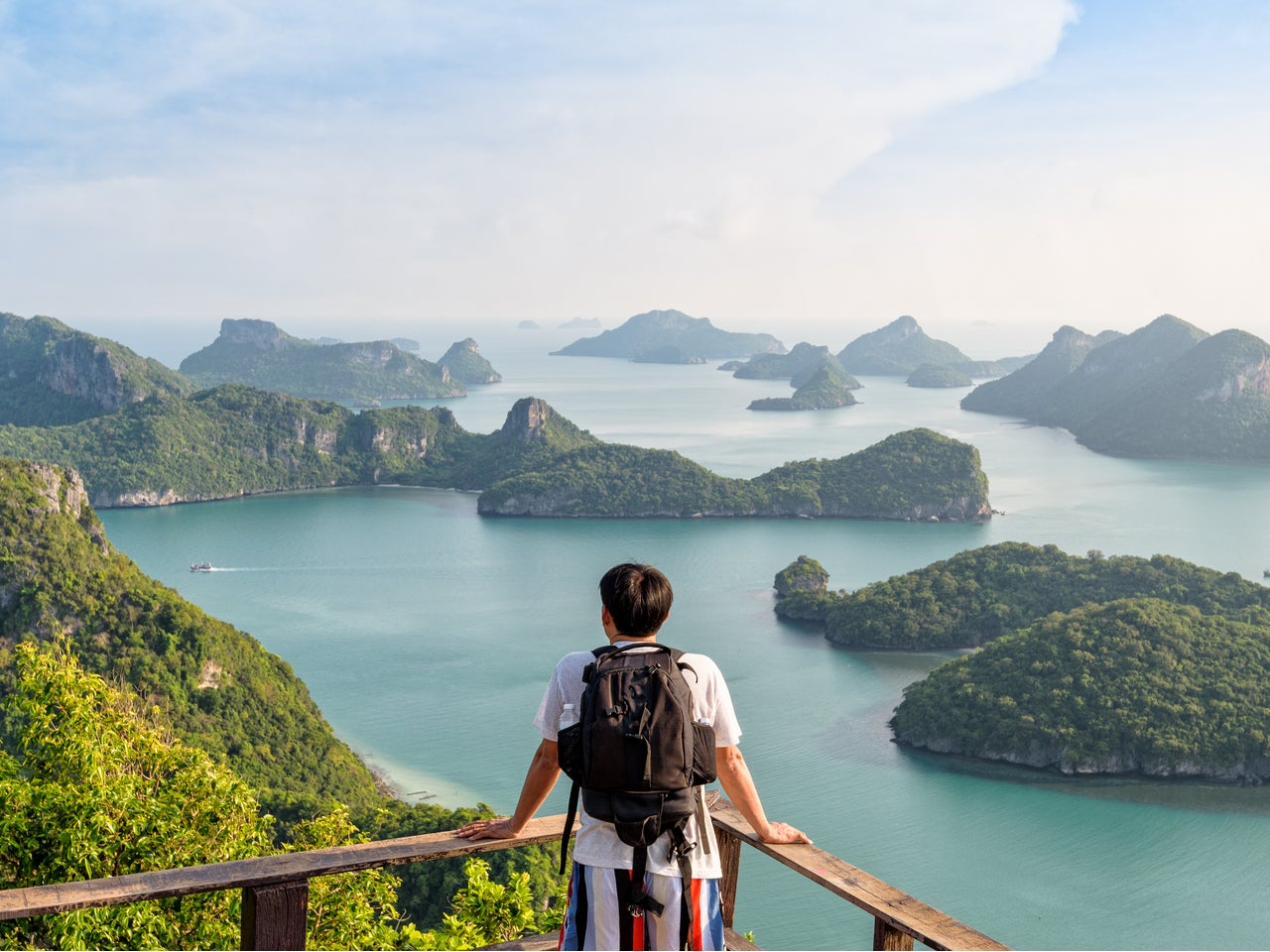 The state of credit cards 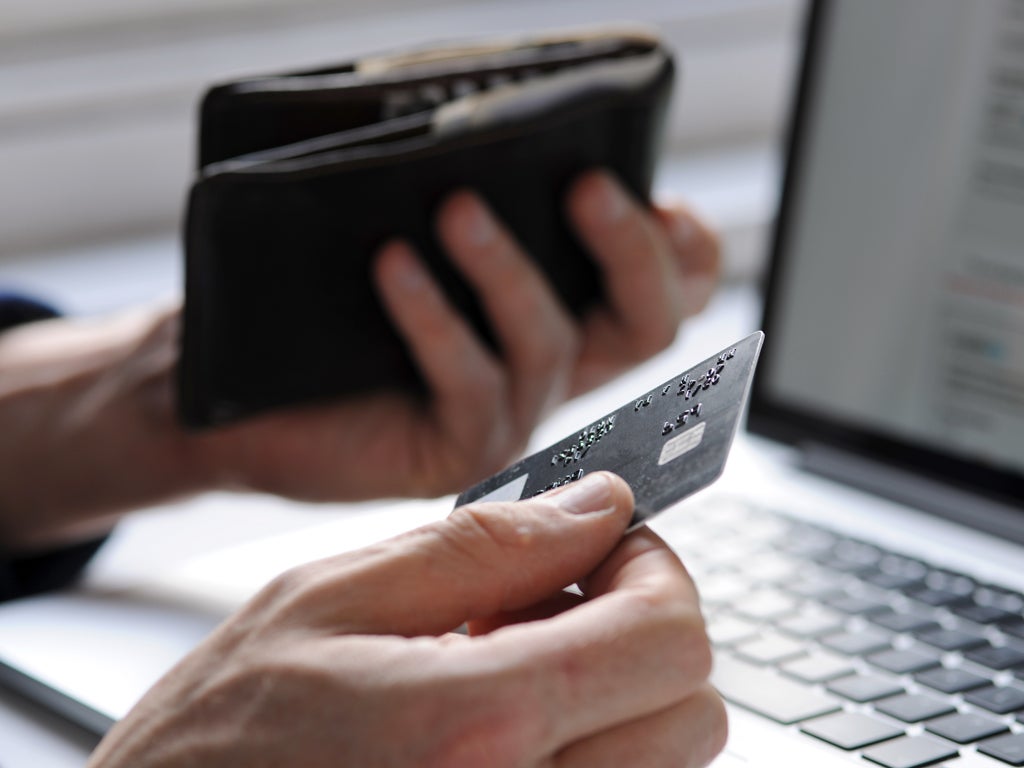 How to maximize your Capital One Quicksilver card

With a solid cash back rate of 1.5 percent on every purchase, an easily obtainable… 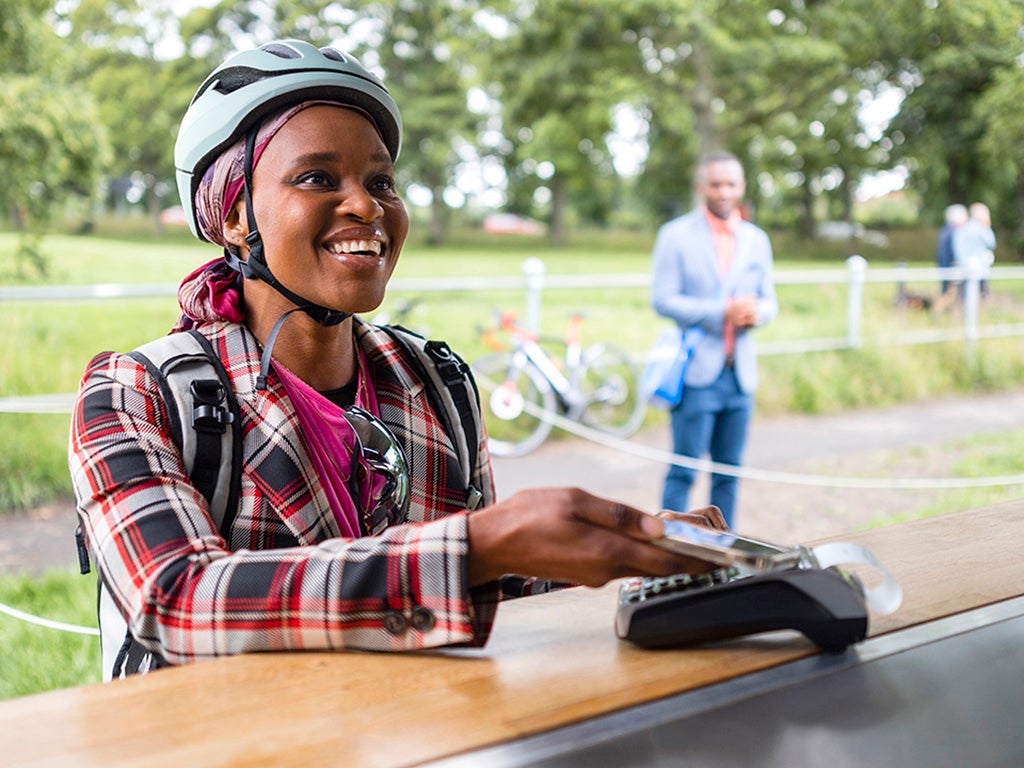 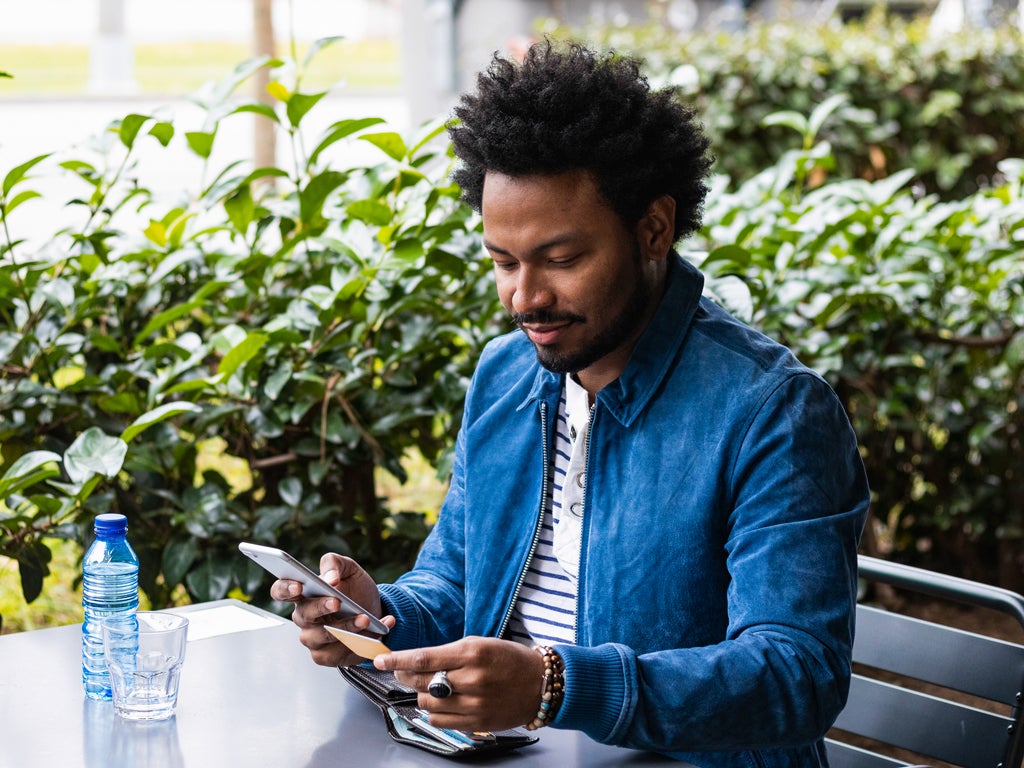