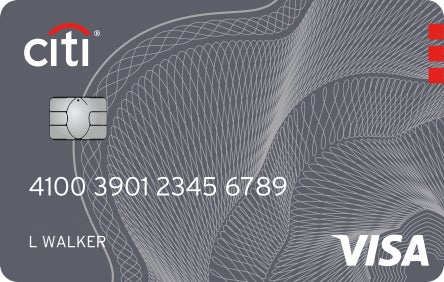 The wide variety of bonus opportunities makes the Costco Anywhere Visa a good card for everyday purchases. We estimate that you’ll earn roughly 1.91 cents for every dollar that you spend. That’s significantly more generous than other popular cash back cards, such as the Blue Cash Everyday® Card from American Express and the Bank of America® Cash Rewards credit card – both of which earn, on average, just over 1.60 cents per dollar spent. In fact, one of the only cards without an annual fee that beats the Costco card’s earning rate is the Citi Double Cash Card, which gives cardholders 2 cents back for every dollar that’s charged — 1 cent when you make a purchase and 1 cent when you pay your bill on time.

The Costco card doesn’t offer a sign-up bonus, though. So if you’re looking for a quick cash infusion, you’d be better off looking at another gas card, such as the Wells Fargo Propel American Express® card or the Bank of America Cash Rewards credit card – both of which offer generous bonuses to brand-new cardholders.

The Chase Freedom Unlimited card lacks the Costco card’s bonus rate on gas purchases, but matches its rate on dining purchases and can beat its rate on travel purchases if you book through the Chase Ultimate Rewards portal. You’ll also get at least 1.5% cash back on all other purchases, regardless of what you buy, and a $200 cash back bonus when you spend $500 in the first three months.